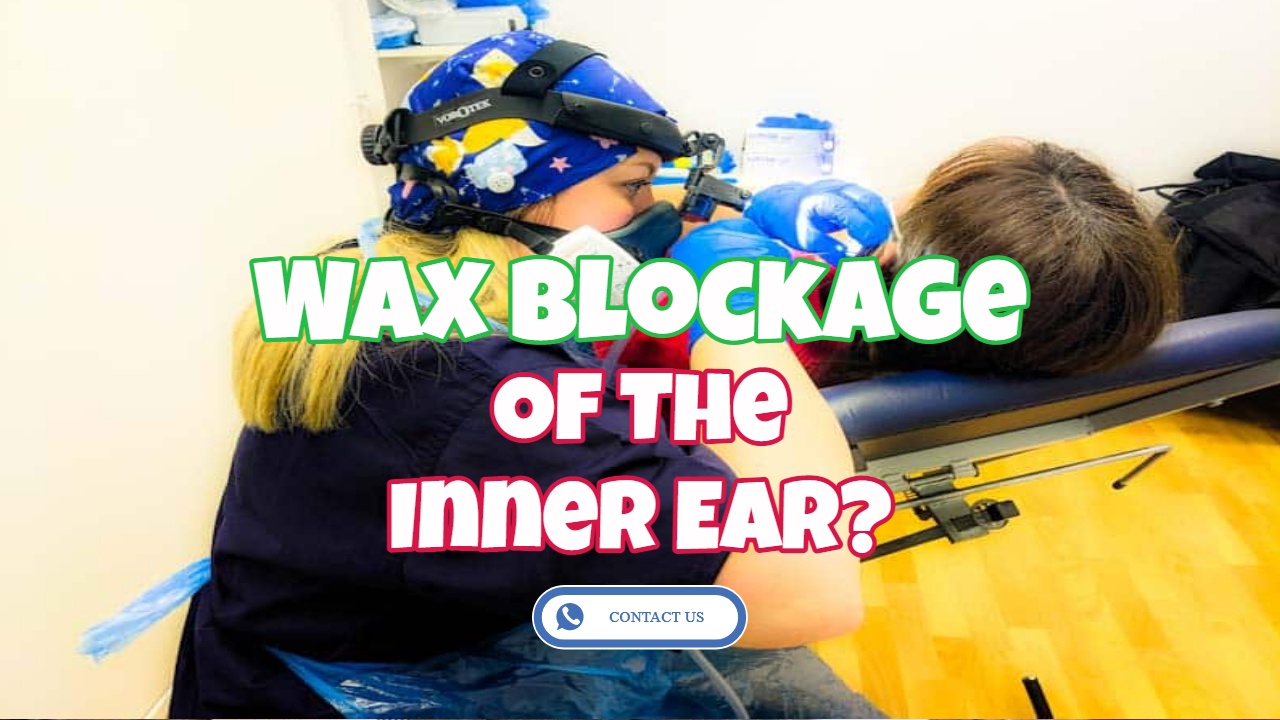 Wax blockage of the inner ear …


The outer section of the ear canal produces a wax medically known as cerumen. This wax plays an essential role in keeping our ears clean.

The wax traps dust and dirt and prevents them from penetrating deep into the ear canal.

It helps keep water out of the ears, protecting the eardrum. The wax waves outward, carrying all debris with it. It usually falls out of the ear in the form of flakes that we overlook.

It is usual for the ears to produce wax. However, when the ears make too much wax, it tends to clog the ear.

Usually, the blockage is caused by improper ear hygiene or cleaning techniques. People tend to push objects such as pencils or ear swabs to remove the wax in the ear canal.

Instead of making removal easier, these objects tend to push the wax deeper into the ear. And they also tend to compress it.

This causes the earwax to become clogged in the ear. In medical terminology, this is also known as cerumen impaction. 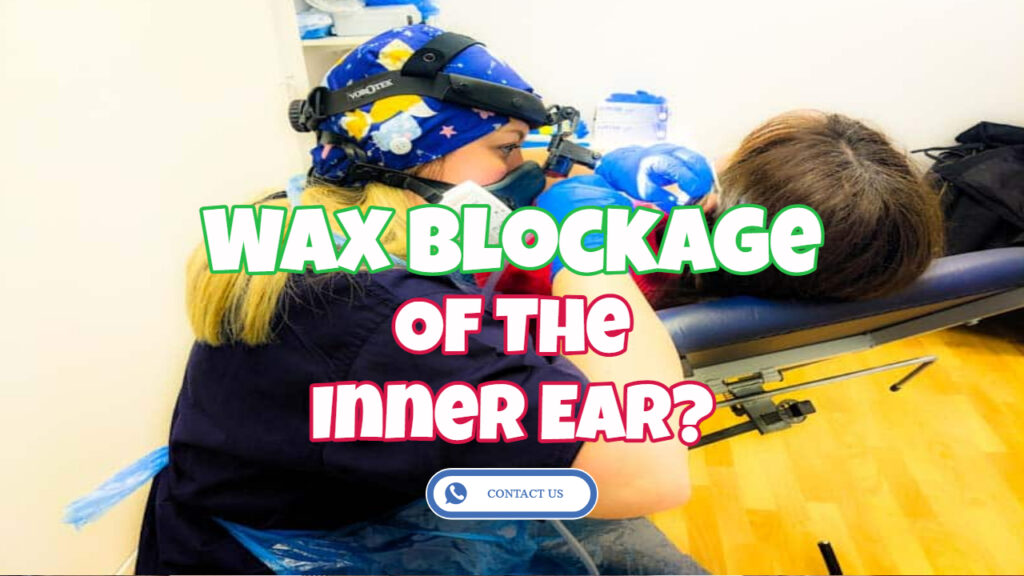 Clogging of the ear canal by earwax results in temporary hearing loss. Some of the symptoms of this blockage include the following:

o Feeling that the ear is full or clogged.
o The hearing loss gradually gets worse and worse
o You may suffer from ear pain
o You may also suffer from tinnitus or ringing in the ear

If you suffer from any of the above symptoms, you should see a doctor who will make a proper diagnosis. When the ear canal blockage caused by earwax is removed, the problem tends to dissipate.

It is best to have the earwax removed by a doctor so that the eardrum is not damaged. Sometimes doctors prescribe an earwax softener that you can use at home to remove the earwax.

Taking good care of your ears

Do you remember a time when your mother used to bug you about washing your hands thoroughly before meals?

Well, she did that for a reason.

Personal hygiene is essential for a sound mind, body, and soul. These important habits we are taught as little people shape who and how we develop as adults. Let's take a good look at one of the critical body parts that are often neglected—your ears.

Not many people realize it, but taking care of your ears is also part of personal hygiene. Your ear comprises three parts: the outer ear, the middle ear, and the inner ear.

Your outer ear needs to be cared for and not the other two parts because they are inside.

Earwax and its Importance

Earwax is present in all of us, and its primary function is to form a protective barrier between the inner and middle ear and external sounds. Periodically, wax accumulates in and around the outer ear.

This happens for several reasons. Some have an anatomical narrowing of the ear that prevents wax from draining naturally.

Prolonged use of hearing aids, headphones, or earphones can interfere with the elimination of ear wax and cause a wax blockage.

Some people may accumulate more earwax than others. Wax buildup can cause some severe problems that can affect a person's ability to hear.

He or she may have difficulty hearing, which can become highly uncomfortable in due time.

It also causes dizziness, and in extreme cases, it can also cause ringing in the ears, also known as tinnitus.

Many ENT doctors nowadays advise against using any device when trying to clean the inner ear or remove earwax.

You need to clean the pinna with soap and water, but any attempt to go deeper than this can cause mild discomfort.

The use of cotton swabs, once recommended by previous generations, is now considered dangerous and can cause irreparable damage to the inner ear nerves and push earwax deeper, leading to infections and/or a wax blockage.

Whether at home, work, or school, you need to take care of your ears. If you enjoy listening to music, avoid high volumes when using stereos and home theatre systems.

Don't forget to put on your earplugs at nightclubs, rock concerts, motorsport events, and even while swimming.

It is a good practice to include examining and cleaning your ears in your daily cleaning routine.

You should have your ears examined regularly by your primary care physician and, if necessary, see an otolaryngologist who can give you a more accurate diagnosis of the condition of your ears.

Personal hygiene is a critical part of a healthy life, and if you've been neglecting it, it's never too late to start now.

Any cookies that may not be particularly necessary for the website to function and is used specifically to collect user personal data via analytics, ads, other embedded contents are termed as non-necessary cookies. It is mandatory to procure user consent prior to running these cookies on your website.