Growing Catnip In The House, From Seed To Plant 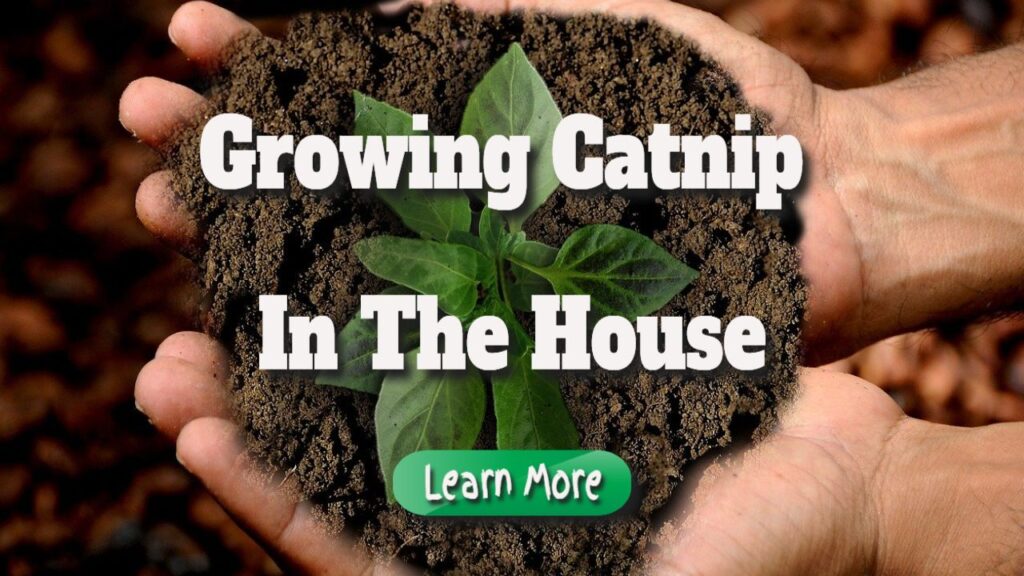 Growing Catnip in the House, from Seed to Plant

Growing Catnip in the House, from Seed to Plant: A fun and educational project for the whole family.

Catnip (Nepeta cataria), a member of the mint family, is not just for cats. It is a calming herb that may be used to brew tea and give flavour to salads and savoury foods. Catnip is a moderate sedative that acts similarly to chamomile in humans.

Catnip, often known as catmint, is a perennial plant with an unbranched leaf.

Catmint grows throughout the spring and summer and then goes dormant in the winter.

The herb has tiny, inconspicuous white blooms. Catnip’s growth, like mint’s, is only restricted by the pot it is planted. Plants grow into and out of their containers.

Although the plant is perennial, many people prefer to start a new plant each year to keep the growth under control. Growing catnip inside is an easy project that all cat owners should think about.

It will save you money and make your cat’s life better, at least for a while.

Cats rarely attack or disturb growing plants unless the leaves are crushed or stroked, producing a chemical that attracts them and triggers the all-too-common catnip fever.

Most cats aren’t interested in the plant while it’s just starting to grow. Of course, some cats are so taken with the plant that they will lie down on it for hours.

Catnip is frequently marketed at garden centres, and seeds are easily obtained online.

Catnip is famous among our feline companions due to the presence of a substance known as nepetalactone. The essential oil is released when catnip leaves are rubbed or crushed, and the aroma functions as a signal to all around cats – a slight catnip fever!

When the cats smell the perfume, they go insane and run about the neighbourhood like crazy. However, when catnip is consumed, the effect is precisely the reverse.

Cats often roll around, become calmer, and frequently shut down after consuming catnip. On the other hand, some cats have the opposite reaction and become wild or violent.

Catnip does not affect all cats in the same way. A cat’s sensitivity to catnip is inherited, with just 50-60% of cats responding.

Kittens do not react to catnip since the sensitivity does not manifest itself until later in life. Cats do not get the catnip feature until they are 3 to 6 months old.

When you first give your cats catnip, observe them discover where they lie on the catnip sensitivity spectrum. 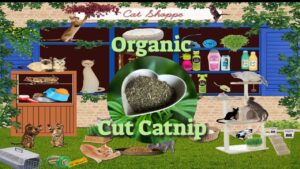 Catnip’s effects usually last 1 to 2 hours, with the first 10 to 15 minutes is the most strong.

Some cats have been known to overindulge, but this is uncommon. Keep an eye on them to ensure they don’t overeat.

Don’t forget to include catnip in your window herb garden. It’s a simple addition to any herb garden, indoors and out. In this article, you’ll learn how to produce catnip to make all the cats in your house your best pals.

Catnip has the same growing season indoors as outdoors. Growth slows during the winter months as the plant goes dormant.

When catnip seeds are layered before planting, they grow the best. This may appear to be difficult, but it is not.

It’s not difficult. Fill a bag or tray with the seeds, then store them in the freezer overnight to germinate. Place them in a dish of water in the morning and leave them for 12-24 hours.

To allow for catnip growth, use a pot at least 8 inches deep and 8 inches wide. Make sure the pot’s bottom has drainage holes.

If your feline companions become overexcited and attempt to knock the container over, we strongly advise against using delicate containers in this situation (such as clay or ceramic).

Combine the potting soil and water in a large mixing bowl until the soil is moist but not saturated.

Fill the container halfway with the potting soil mixture and lightly press down on the soil mixture with your fingers.

Sprinkle the stacked catnip seeds on top of the dirt and gently press them in until they are lightly coated with dirt.

Wherever possible, place your container in an area that is both warm and well-lit. The development of luxuriant catnip necessitates the presence of light.

Spray the soil with water every day to keep it moist, but don’t get it too wet.

Reduce watering to every 4-7 days after the seedlings have germinated. Continue doing so until the seedlings are 1 to 2 inches tall and well-established in their pot.

Once the plant is established, water it every 7-12 days or when the top inch of soil is somewhat dry.

When the catnip has grown to a height of 6-8 inches, you can start harvesting by pinching off the leaves for your cat.

It is recommended to snip off the plant’s flower buds because this encourages leaf growth and saves the plant from having to expend energy creating blossoms. I

Make sure to let the flowers blossom before you cut them back so that they don’t become invasive weeds.

Reduce winter watering to a minimum and allow the plant to fall dormant throughout the winter.

During the growing season, harvest from pots as needed. As long as it is correctly cared for, this perennial herb will continue to flourish.

The post Growing Catnip In The House, From Seed To Plant appeared first on https://gqcentral.co.uk